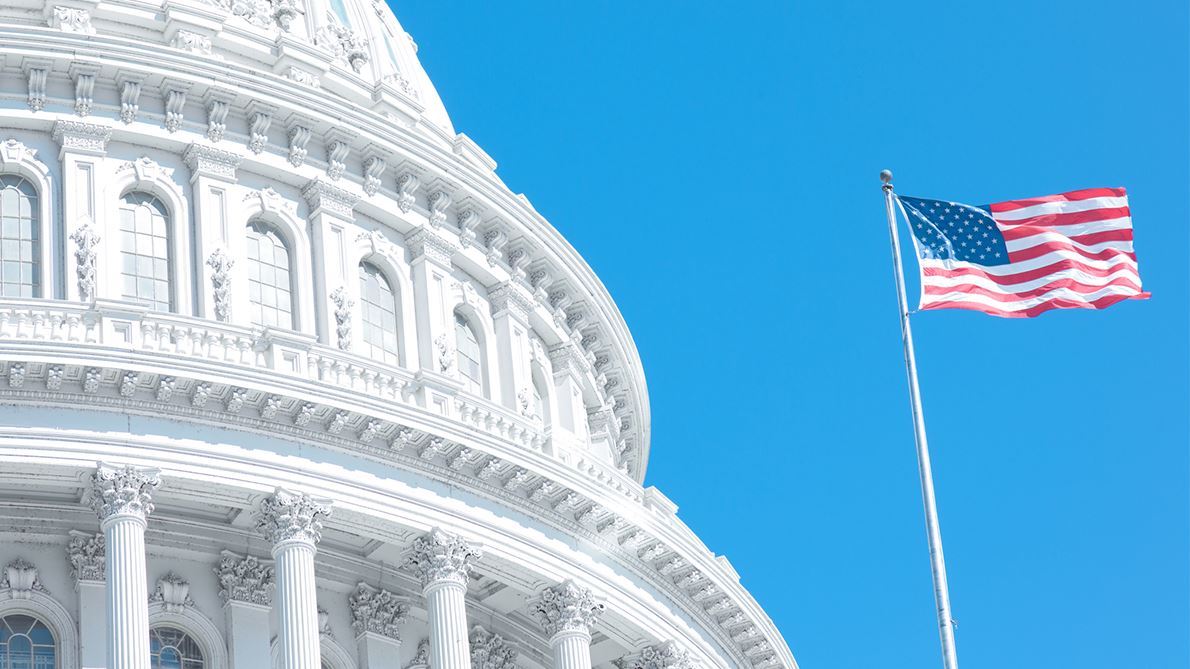 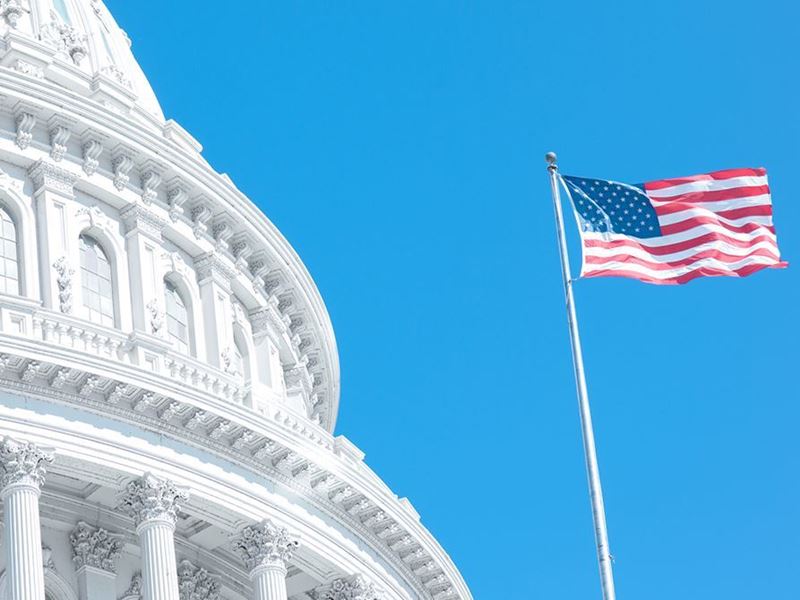 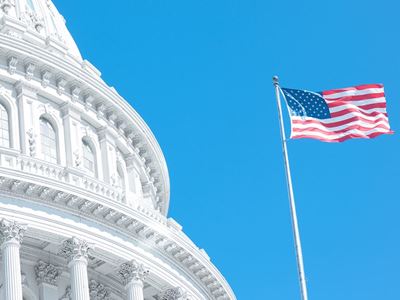 The CAP calls for the elimination of restrictions that prevent an open independent dispute resolution process.

WASHINGTON, DC—The College of American Pathologists (CAP) appreciates the progress achieved during today’s legislative markup of the No Surprise Act by the House Energy and Commerce Committee to protect patients from surprise medical bills. The CAP remains committed to working with Congress to financially protecting patients while addressing provisions in the No Surprises Act that create an imbalance in the health care system.

The CAP is thankful for efforts made by Rep. Raul Ruiz, MD (D-CA) and Rep. Larry Bucshon, MD (R-IN) to secure an independent dispute resolution process in the amendment package to the No Surprises Act. In recent months, national insurance companies have arbitrarily slashed in-network payments for pathology services in several states. The inclusion of an independent dispute resolution process is a necessary step to stop insurers from controlling patient access to medical services, but the CAP opposes the $1,250 qualifying threshold trigger and advocates for it to be removed from the bill.

In addition to the work of Dr. Ruiz and Dr. Bucshon, the CAP greatly appreciates the work of Reps. Phil Roe, MD, (R-TN), Jan Schakowsky (D-IL), Ann McLane Kuster (D-NH) and other members of the committee for their work to include these patient-physician reforms to the No Surprises Act.

As the world's largest organization of board-certified pathologists and leading provider of laboratory accreditation and proficiency testing programs, the College of American Pathologists (CAP) serves patients, pathologists, and the public by fostering and advocating excellence in the practice of pathology and laboratory medicine worldwide. For more information, visit yourpathologist.org to watch pathologists at work and see the stories of the patients who trust them with their care. Read the 2018 CAP Annual Report at CAP.ORG.