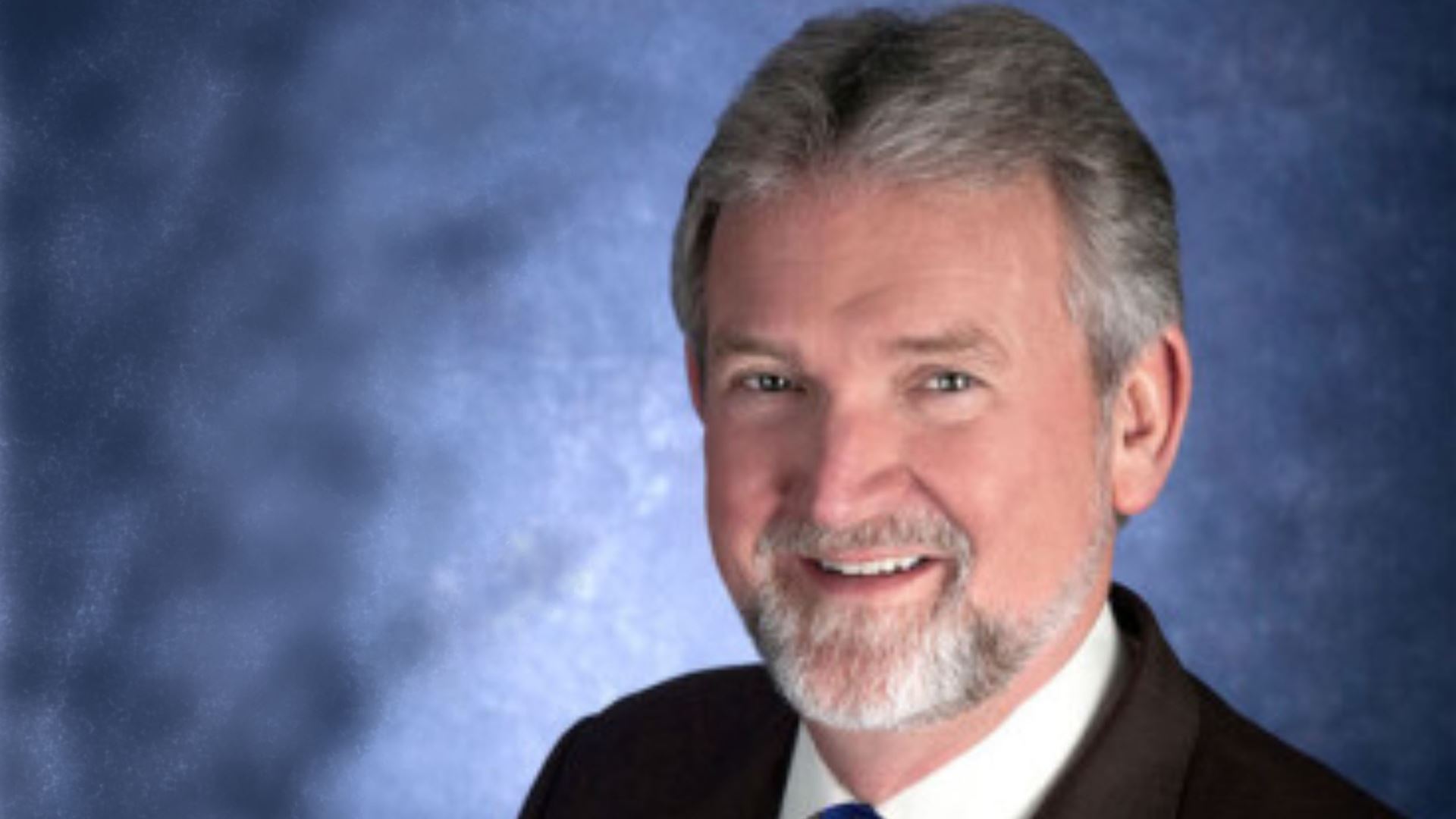 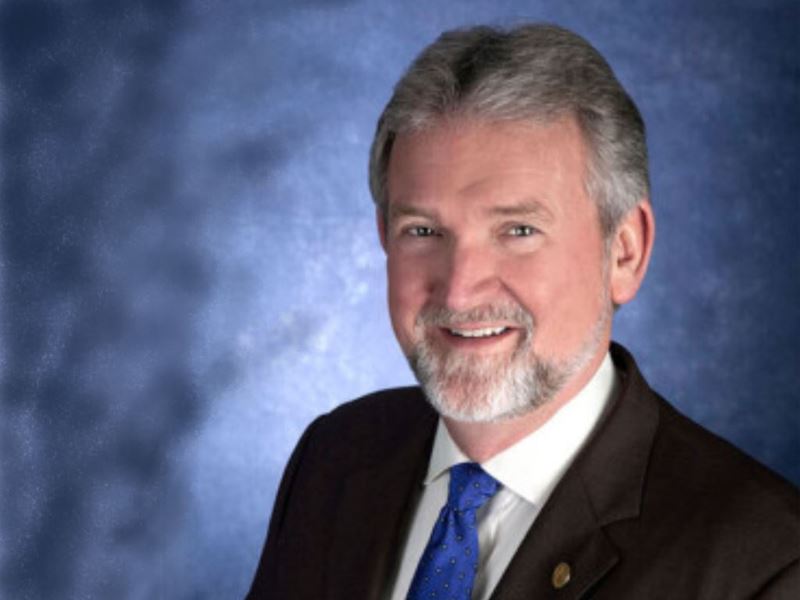 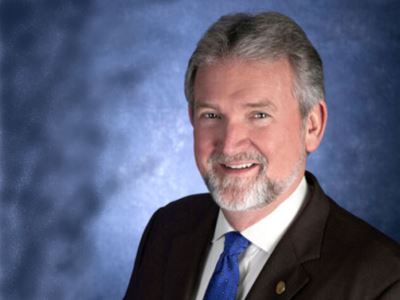 With heavy hearts, the College of American Pathologists reports the passing of former CAP President Gene N. Herbek, MD, FCAP. Named as the CAP’s 2016 Pathologist of the Year, Dr. Herbek served as the CAP president from 2013–2015.

It is our collective honor to have known and worked with such a wonderful man. We have lost an extraordinary leader and a dedicated, caring physician.

I once read Gene’s comment: “Choosing pathology as my specialty was a life-changing decision.” For those of us who had the privilege of knowing and working with Gene, it was life changing for us as well. We became better pathologists and better people from that experience. I am honored to be able to say that Dr. Herbek was my friend, and I learned a great deal from him.

More information on Dr. Herbek’s life and his enormous impact on the CAP will be forthcoming; until then and during this sorrowful time, the CAP extends its deepest condolences to the Herbek family. May the fellowship and support of the CAP organization give some comfort to all who share this sadness.